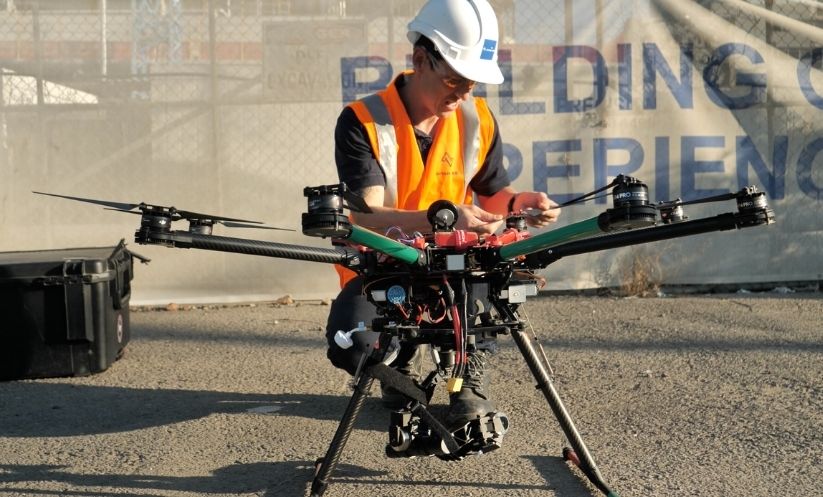 How Accurate Is A Drone Survey?

A construction site is a world unto itself with so many contractors doing different things every minute its hard to keep track of who’s who in the zoo.

On a typical day onsite, you can find a heap of workers digging, drilling, building, breaking, measuring, monitoring or scratching their heads figuring out some perplexing problem.

There is just so much going on ALL THE TIME!

Amidst all this activity, it is difficult to keep track of the construction project and who is doing what, where and why.

This is where drones enter the picture.

It is surprising how these flying cameras can cover so much of the project, taking photographs and video, carefully mapping an area or a key project features in a relatively short amount of time.

With drones, you can capture high-resolution images spanning hundreds of acres in a matter of hours to inspect, measure and analyse afterwards on the desktop.

Typically, this would normally take weeks if done manually.

What’s more, drone mapping also helps you cut costs, track on-site productivity, monitor the progress of the project and do so much more.

I know, a lot of people still have inhibitions about drone technology and its efficiency on the worksite.

In fact, one of the first things that engineers enquire about is drone mapping accuracy. A few common questions I get are:

This blog attempts to answer these questions and more.

Read on to know how accurate is a drone survey and why you should use it for your next aerial inspection project.

And one of the main reasons why AEC firms are so reluctant in switching to drone surveying technology is – a lack of confidence in the supplied data and often a result of inexperienced drone suppliers over-promising and under-delivering.

Thus AEC companies in Australia still don’t completely trust the data collected from drones. But i’m here to tell you drone data doesn’t have to be unreliable or confusing.

Basically in a nutshell, drones capture on-site images and videos but store this in raw data formats. Drone surveying is simply the addition of a drone in a traditional surveying workflow to capture aerial images of the area of interest. You still need an understanding and combination of surveying methodology, photogrammetry and geo-spatial software to process, validate and quality control the acquired drone data.

It is only after the drone data is processed that you can convert it to accurate, actionable information.

Below I have tried to explain and simplify some key aspects of using aerial footage and how accurate is  drone survey for construction projects.

One of the most important aspects of drone surveying is spatial data or ground sampling distance (GSD) as defined in photogrammetry terms.

Theoretically, GSD is the distance between two consecutive pixel centres located on ground. So for example, in an image with 1 meter GSD, adjacent pixels image locations are 1 meter apart on the ground. The higher the GSD, the lower the spatial resolution of the image and the less visible are the details.

But more about that later, for now I would want to focus on the accuracy of the GSD points captured by drones.

Remember, drone accuracy is always relative to positional accuracy. The information on the maps created using drone data is close but not exactly the same as the actual on-site location in the real world. This is called relative accuracy and is the determination of how accurate objects are respective to each other on the image or map.

This is because drones capture and geotag the images and video shots. But this alone is prone to inaccuracy due to the errors inherent in the drones GPS, camera synchronization and its dynamic position in time and space.

However, many projects require a higher level of accuracy to ensure the information on the maps and models is exactly the same as the actual location in a given reference frame or coordinate system. This is known as absolute accuracy and is the determination of how close to the actual position the objects within the map or model are to the actual, known position in the real world.

In surveying, we are very cognisant of errors and seek to minimise and avoid the occurrence of errors in any observations. Although errors are somewhat unavoidable, we seek to identify and classify the known errors to reduce miscalculations and erroneous information about the project.

This must also apply to drone surveying and photogrammetry and the information that is processed and delivered about a project should state the methodology, assumptions, errors and overall accuracy of the data that is provided. Don’t be fooled by a table containing fancy graphs and percentages, if your drone services provider can’t explain in simple terms the level of accuracy and survey methodology used in the data gathering and data validation of the survey or maps, then you likely have the answer you’re worried about.

All too often we encounter drone data that is erroneous and inaccurate due to poor methodology, lazy workflows or lack of understanding of the process and how it relates to data quality assurance.

Determining the Accuracy Level for your Project

Every project has its own unique needs. And incorporating a drone into the project needs an assessment to determine your specific data accuracy requirements.

There are two main ways to think of or determine a drone’s accuracy.

Now, I am not saying relative accuracy is useless or always better, in fact it’s often the case that a project requires approximate measurements or such regular data frequency that it’s simply not a requirement to have absolute accuracy.

To determine the level of accuracy of a project, we need more insights such as:

to decide which of the two accuracy measurements is applicable for your construction project.

Some projects don’t really need that level of accuracy. Note that it takes longer and is more costly to achieve higher levels of accuracy due to the quality assurance involved.

Take a brief look at this video footage captured by our drone surveying experts. It is a 3D tour of a partially demolished building for redevelopment that was mapped and modelled for site measurements and reporting.

The four main factors that impact drone data accuracy are:

Survey control or ground control points (GCPs) – GCPs are defined and measured points on the natural surface used to amplify accuracy and tie together the captured drone images.

What Accuracy Can I Expect?

There are a number of factors that affect drone data accuracy as explained above. However, assuming all these factors are supervised, there are four types of accuracy levels you can expect:

The dimensions and measurements taken on the map or model are not exactly matching those taken in the real world and are approximate. This is acceptable on a project that doesn’t require precise or exact measurements (size, area, distance, volume) and calculations.

The dimensions and measurements taken on the map or model are correct according to those onsite and in the real world. For example, if the measured height of the building is 5 metres on the model and in reality, the model has a high relative accuracy. 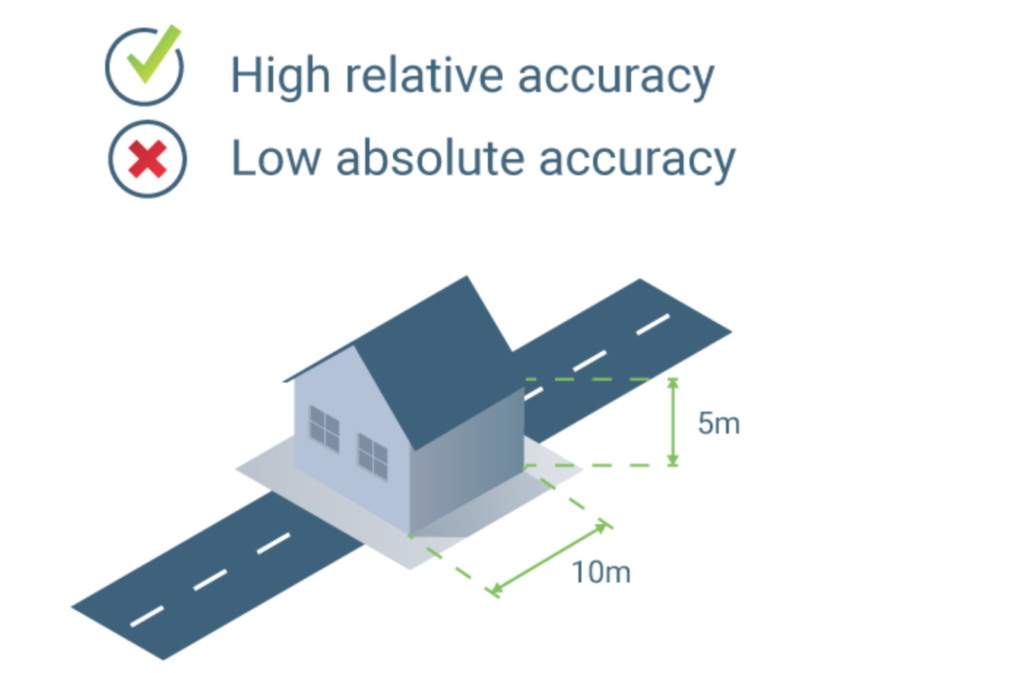 The map or model is georeferenced correctly and objects within are located exactly as they would be in the real world in the desired coordinate reference system.

Generally you can expect the accuracy of a precisely georeferenced project that has been correctly reconstructed to be:

Our team of drone operators, land surveyors and GiS experts can handle all kinds of AEC industry projects, irrespective of the size and scalability of the project.

Let us make your job and project easier, book a consultation today! 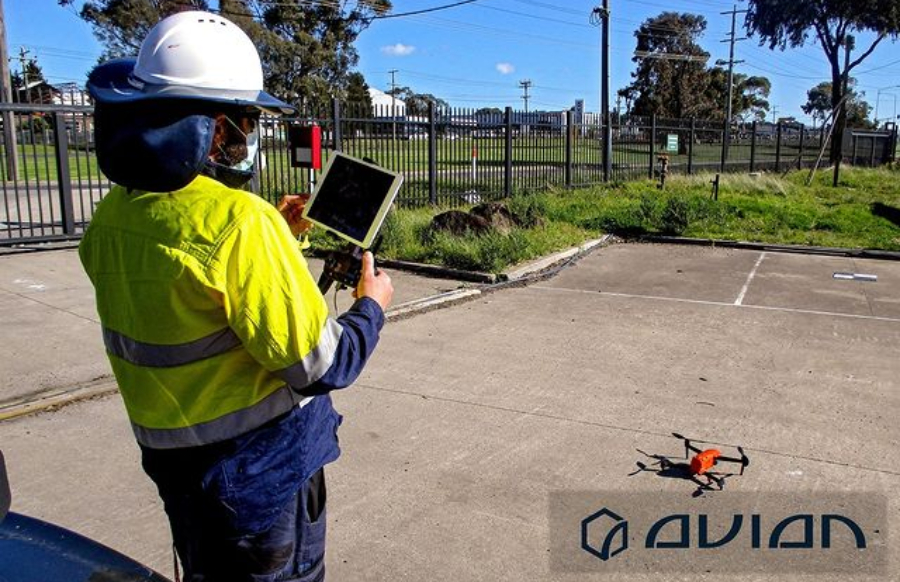 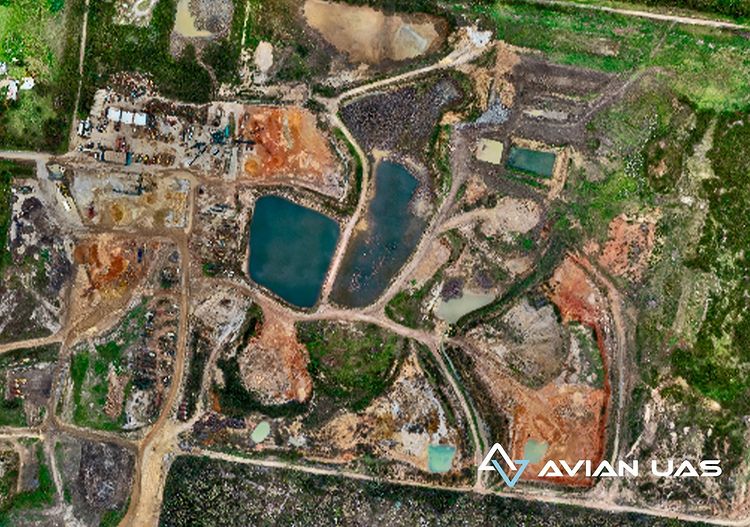 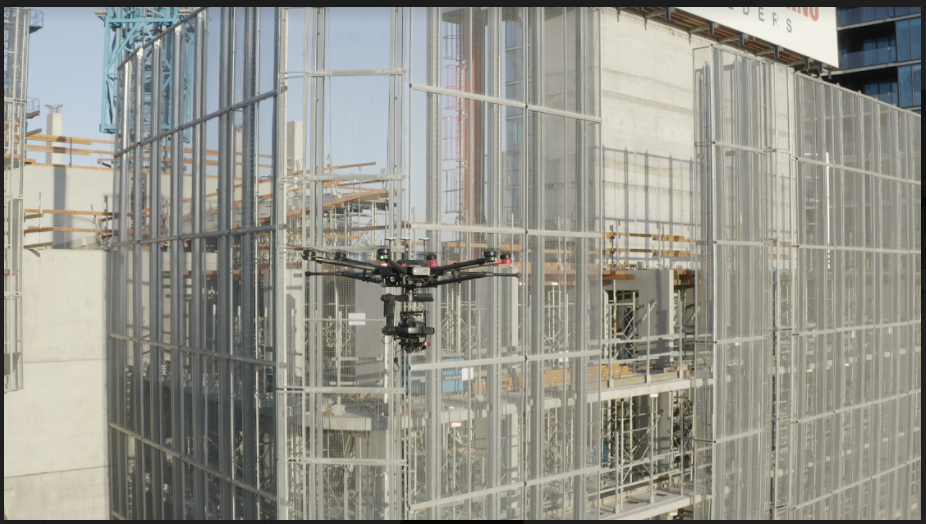